Volunteering in retirement benefits all involved 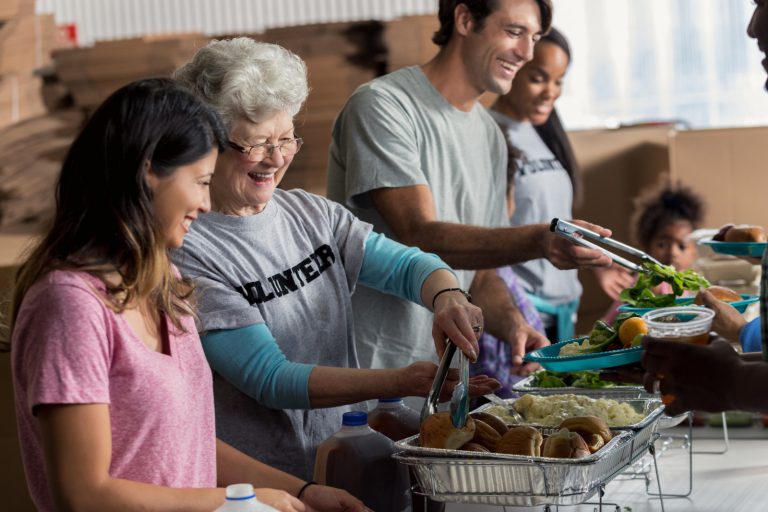 With fewer Kiwis taking the time to volunteer, over-65s are becoming increasingly important to their communities

According to the 2016 New Zealand General Social Survey (NZGSS), those aged 65 and over once again made up the bulk of New Zealand’s volunteer force; however, there has a been marked reduction in the number of total volunteer hours recorded.

“For all the services provided by paid staff, the true heart and soul of communities are realised through the generosity of people giving their time for free – those over 65 understand this,” says Scott, who also notes that the benefits of volunteering flow both ways.

“From more active hearts and minds, to stronger social networks and meaningful work in one’s day, volunteering has a wonderful sense of reciprocity and is also often a strong indicator of personal wellbeing as we age.”

Dovedale’s Thora Webster, who was presented with an Outstanding Community Service Award by the Tasman District Council last year, has been volunteering in the community for nearly 50 years.

“I’ve met so many people through volunteering and it’s amazing the network of contacts you make,” says Thora.

“You also almost always get back more than what you give with volunteering. I’m very pleased to have been involved in all the projects I’ve helped with over the years, because it’s just been such a rewarding experience. I also think it’s a vital part of community life.”

Stats NZ Non-profit institutions satellite account: 2013 report showed that from 2004-2013, the total number of hours spent volunteering fell by 42% – a trend that Scott says he has seen developing over the past few years.

It’s not all bad news – modern technology has made it easier for people to connect with volunteer opportunities.

“There has never been a better time for someone to find a new group with the same ideals as them,” says Scott.

“Rather than waiting to be asked, I would encourage retirees to peruse their local volunteer centre’s online listings and visit SEEK Volunteer or their favourite charity’s website. Chances are they will quickly find multiple ways to make a difference.”