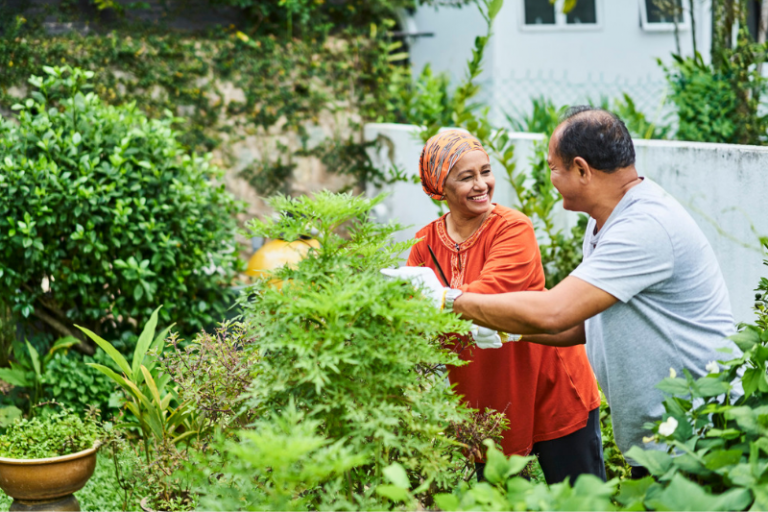 With affordability and debt dominating conversations in New Zealand, property portal OneRoof’s first report of 2019 has piqued the interest of Kiwis around the country. The property report, completed with data insights partner Valocity, provides New Zealanders with the latest suburb valuations, market insights, and highlights the state of mortgages around the country.

The analysis shows that the number of mortgage-free properties declined in over half of New Zealand’s territorial authorities between 2014 and 2018. Across the country, only one third of properties are owned mortgage-free; 3% less than five years ago.

Retirement – ready or not

This trend has trickled into the more senior age brackets, raising concerns that Kiwis will still be paying off their mortgage in retirement – a situation it seems many didn’t anticipate.

As recently as four years ago, when the Commission for Financial Capability (CFFC) surveyed New Zealanders about their retirement plans, nearly eight in ten people expected to be in their own mortgage-free home. This was also true through the 1990s to the 2010s, according to the Ministry for Social Development.

“There is a growing number of people aged over 55 heading into retirement with a mortgage still on their home,” says OneRoof editor Owen Vaughan. “Five years ago, 80% of Kiwis retired mortgage free. Now, it’s down to 70%.”

While 70% of retired homeowners being mortgage-free may sound like a solid number, and not too far off the expectations noted above, data shows the trend is heading steeply downwards. According to the CFFC, only 38% of Kiwis aged 50-64 are mortgage-free, which indicates the number entering retirement with
freehold homes has been declining for two decades, with no sign of a turnaround.

This has raised concerns about the level of debt in New Zealand, with recent reports confirming the country’s ranking as high. The recent Global Housing and Mortgage Outlook by international ratings agency Fitch reports that New Zealand has one of the world’s highest household debt levels, at 93% of GDP.

It also begs the question – what is driving this change?

Research suggests that high house prices are a factor, as buyers get into more debt than they can manage and diminish the chances of a nest egg as they age. Higher house prices also mean it takes longer for people to save enough to purchase a home, reducing the number of years available to pay off the mortgage.

James Wilson, director of valuation innovation at Valocity, said another reason for people still paying off mortgages in later life was using the home as security to borrow to buy other properties or goods.

“Increasingly, Kiwis see the growing equity in their homes as something that can be used to buy new cars or boats, update kitchens or bathrooms or to consolidate other debt,” he says.

“Given the significant capital gains over the past five years and the historically low interest rate, that’s not entirely unexpected.”

John Bolton, head of mortgage broker Squirrel, says it’s become very common to borrow against a mortgage, or use a revolving credit, to
subsidise purchases. And, in his view, that’s not necessarily a bad thing.

“It’s not due to desperation — the family home has become a bit of an ATM, and it’s often used to improve the home itself.”

Another option – mortgage-free or mortgagee

This approach isn’t limited to those still paying off a mortgage – it’s translated into a similar, yet customised, product for seniors who have paid off their mortgage and found themselves “housing rich but income poor”. Designed for Kiwis over 65, a reverse mortgage offers homeowners the chance to stay in the home they love, while supplementing the lifestyle they want, with no repayments.

However, contrary to popular belief, this option is also available to those without a mortgage free home. Depending on how much is owed on the mortgage, a reverse mortgage can be
used to pay off the remainder of a mortgage so customers no longer have to worry about repayments. The threshold is low – the remaining mortgage must be able to be paid back within
the reverse mortgage amount available – but the concept is becoming more common.

To find out more about how you can use a reverse mortgage to pay off your remaining mortgage and live free from repayments, contact Heartland Bank.