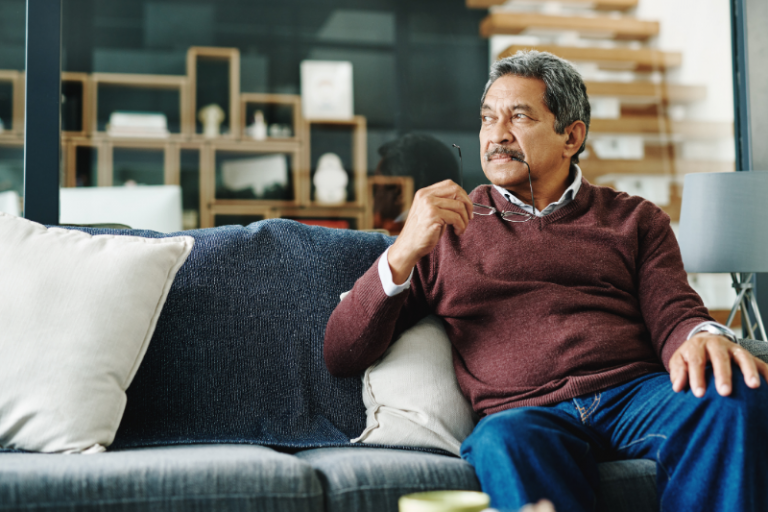 When the Reserve Bank of New Zealand (RBNZ) surprised the market on 7 August 2019 with a 0.50% reduction in the Official Cash Rate, the majority of coverage focused on how many dollars per week better off a family with a mortgage would be.

However, many Kiwis, typically retirees, rely on the interest from deposits at banks as a source to complement their income.

What has happened to term deposit rates?

What are retirees doing about it?

To manage the reduction in deposit rates, retirees are shopping around to ensure they get the best rate and are negotiating with banks. Using a comparison website, such as interest.co.nz, pocketwise.co.nz or investnow.co.nz, can assist with this.
Many are also facing a tough decision on whether to tighten their belt and spend less, eat into their savings or use other assets.

While home ownership in New Zealand is falling, 74.5% of people aged over 65 own or partly own their home2. Traditionally, downsizing has been the only way to access the money retirees have tied up in their property. This can be a good option but could involve moving away from family and friends, and the home which connects them to their community.

Ford said Heartland Bank is receiving record levels of enquiries and believes that lower interest rates are contributing.
“Enquiries in the last quarter were up 39% on the year before. Our customers tell us that getting by on NZ Super alone is tough, and that releasing some funds through a reverse mortgage, even just a modest amount, can by truly life changing”.