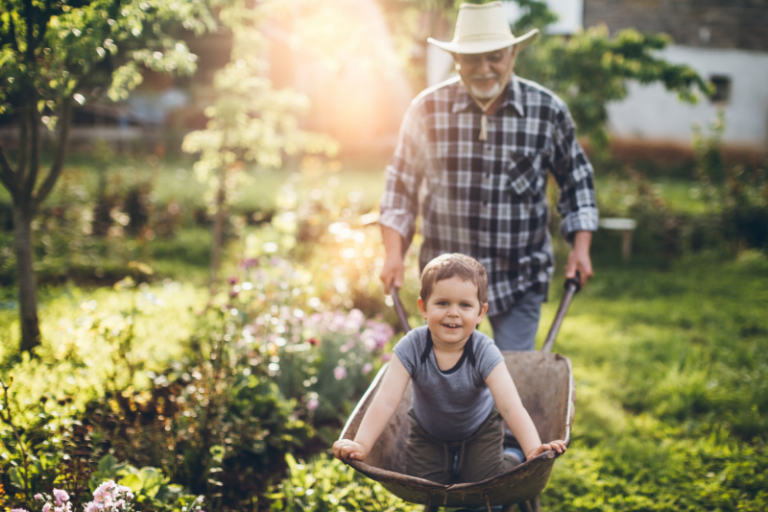 The 2019 Review of Retirement Income Policies laid to rest ideas circulating around raising the age of eligibility for NZ Super, while also producing 19 recommendations for government to help better prepare people for retirement.

The review was carried out as part of the triennial process in which the Retirement Commissioner is required to respond to terms of reference set out by government, and advise on options to ensure New Zealanders have a good standard of living as they age.

One of the key recommendations from the 2019 review was that, while refinements for KiwiSaver should be investigated, Superannuation should largely remain the same.

“It was apparent from submissions and focus groups that younger New Zealanders, as well as their parents and grandparents, are concerned that NZ Super will not be available to future retirees, or at adequate levels,” says Retirement Commissioner Peter Cordtz.

“This uncertainty is causing unnecessary stress, and we think it should be put to bed so New Zealanders can have certainty that NZ Super will provide a stable level of state support for them to plan around.”

Cordtz says latest Treasury projections show that the cost of Super is sustainable for at least the next 30 years.

Other notable recommendations centred around the retirement commission office being given more resources and power to lead development and coordination of policies.

“Under the legislation, it is the role of the Retirement Commissioner to lead and monitor this policy work, but this office requires more resource and authority to do so effectively.”

All eyes on KiwiSaver

Many recommendations centred around making alterations to the KiwiSaver scheme. Such as:

To encourage higher levels of saving, the retirement commission suggests a default ‘small steps’ programme for new members and as an option for existing members.

The proposal would see new KiwiSaver members automatically defaulted into ‘small steps’, with contributions starting at 3% and rising 0.5% each year until they reach 10% or opt out.

This aims to address the fact that some savers think the current default contribution of 3% is the ‘right’ level of investment to prepare for retirement, which is not necessarily true – it is dependent on how much you earn, when you started using KiwiSaver, whether you have other assets to draw from, and what type of lifestyle you want in retirement.

Another suggestion aimed at incentivising investment in KiwiSaver was having government increase its contributions.

“The current structure of 50 cents on the dollar, up to $521.43 per year, means it is being perceived as more of an entitlement than an incentive,” the review stated.

The hope would be that, by increasing the government contribution to as much as $2 for every $1 (up to a maximum of $2,000 per annum) for voluntary contributions on top of employer contributions, members would be inclined to contribute more.

Widening eligibility for employments contributions on both ends of the spectrum was also put forth, suggesting those aged over 65 and below 18 should be entitled to receive contributions.

“This recommendation stems from fairness. For someone to turn 65 and suddenly receive what is effectively a pay cut is financially cruel, and blatantly discriminatory,” states the report.

With some employers voluntarily continuing to contribute to employees after they turn 65, this creates an unfair situation for employees whose employers stop contributing.

The argument for lowering the starting age was that instigating engagement early could benefit financial capability in teens, although challenges in youth employment were worth considering before going forward with implementation.

A default ‘sidecar’ savings account that acts as an ‘Emergency Fund’ was also proposed to government. This would be achieved through an additional 1% employee contribution accumulating to a maximum of $3,000 in the account, which could be withdrawn for expenses such as car repair, dental work, and other crises.

This would help protect the long-term KiwiSaver balance, which is already being used by some in hardship as an emergency fund, eroding the core purpose of their KiwiSaver.