How to spot a phoney 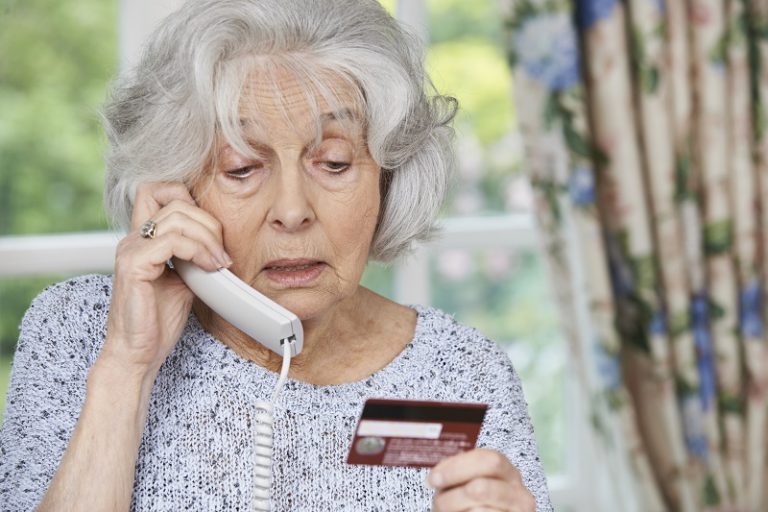 Phones remain a popular and lucrative weapon of choice for scammers, with the average victim in New Zealand losing $5,000. However, there are some simple steps you can take to protect yourself.

Bronwyn Groot, Head of Fraud Education at the Commission for Financial Capability (CFFC), has extensive knowledge of the subject after spending more than 20 years working in the banking sector – including seven in financial crime and security.

“Common tactics include bullying, using high-pressure sales techniques and swearing people to secrecy. Their aim is to get people into a state where they’re not thinking straight, so they’re easier to manipulate.”

Bronwyn says that phone scams doing the rounds currently include people:
• Claiming they are from a telco or service provider
• Saying there is an urgent issue with your phone or router
• Impersonating Inland Revenue and asking for an overdue tax payment (often with iTunes or similar cards)
• People trying to sell shares or offer investment advice.
“It’s actually illegal for companies to sell investments or offer financial advice through cold-calling, so that should always be an immediate warning sign,” she says.

Other common signs of a swindle include it being unexpected, too good to be true, and seems to be coming from a legitimate source – such as a call from a bank asking for pin codes for security reasons. Bronwyn says a good general way to end scam calls is to have a pre-prepared script, which can prevent people from becoming flustered.
“Something as simple as ‘sorry, I’m busy now and will return your call at a more convenient time’ can be quite effective. Then call the organisation they were claiming to represent through an official number and check to see if the call was legitimate or not.
“I also really encourage people to speak to their friends and family before sending money anywhere or agreeing to any purchases. Isolating victims is a key goal for scammers, so having those conversations early can help avoid a lot of harm.”

Another tool Bronwyn has found useful in combatting phone scams is trueCall – a landline phone monitoring system developed in the UK.
“I worked with a couple in Nelson, who were repeatedly getting calls at midnight. It got to the point that it was preventing them from sleeping and causing anxiety,” she says. “We looked around and found that there was not a lot the police or their phone provider could do, so I did some investigating and discovered trueCall.
“It intercepts incoming phone calls and only allows recognised numbers through. Once we installed the system, the calls immediately stopped.”
Following that success, Bronwyn has organised a three-month trial of 25 units to measure how effective they are at protecting those most
vulnerable to phone scams.