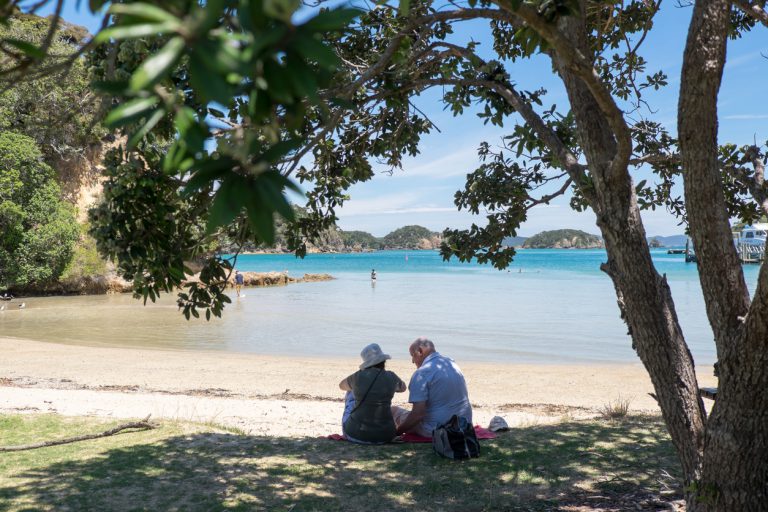 Retirees who are struggling to cover the cost of living may find that the booming housing market could be a solution to their financial troubles – without them having to sell up.

As house prices and the cost of living continue to rise, more and more homeowners over 60 are looking to take advantage of the increased equity in their home through equity release options such as a reverse mortgage. Heartland, New Zealand’s leading provider of reverse mortgages, has seen a 39% increase in reverse mortgage inquiries in the first quarter of 2021 compared to the same period in 2020.

“For retirees who have been affected by rising living costs and reduced interest rates on their savings, a reverse mortgage could allow them to use their increasing property values to access some of the equity tied up in their home so they can enjoy a more comfortable retirement,” explained Heartland’s Head of NZ Reverse Mortgages, Andrew Ford.

The median monthly house price in New Zealand is 22% higher than what it was on 29 March 2020, according to data from the Real Estate Institute of New Zealand – the government’s new housing package may result in slower growth, but significant equity gain has already been made by homeowners.

While substantial property value increases may come as good news for homeowners with considerable equity in their home, the cost of living has also increased significantly. This may present a challenge for Kiwi retirees who no longer receive regular income.

For many retirees, the amount of money going out of their accounts to cover these costs may not be covered by the amount coming in.

According to Work and Income, a retiree living alone receives $873.88 fortnightly (after tax) from NZ Super, while a couple receives $672.22 each. As at 30 June 2019, the New Zealand Retirement Expenditure Guidelines estimates a couple wanting to live a ‘no frills’ lifestyle in a major city would need $898.73 per week. For a couple wanting to live more comfortably with some luxuries, they would need $1,436.00 a week.

A couple living a ‘no frills’ retirement will have a shortfall of approximately $225 per week. Combined with today’s extremely low savings interest rates, causing savings to stagnate, some retirees are struggling to find the cashflow they need.

“This massive decrease in savings interest rates has presented a problem for retirees who often rely on these returns to help cover their living costs. People are now looking for alternative ways to fund the retirement lifestyle they want.”

Unlock an unexpected source of wealth

Equity release solutions, such as Heartland’s Reverse Mortgage, are on the rise globally. According to EY, the equity release market is set to triple globally by 2031, with over $50 billion in equity expected to be released annually.

Australian research from the Royal Melbourne Institute of Technology (RMIT), supported by Heartland, revealed that nearly 90% of Australian respondents aged 60 or over want to remain in their home as long as possible, but don’t have the funds to do so.

“The increased demand we’re experiencing confirms what the RMIT research suggests,” explains Ford. “Despite this, many people over the age of 60 don’t realise that a reverse mortgage could help them fund the retirement they desire and deserve.”

A reverse mortgage is designed to help people over 60 to relieve financial pressure and fund their desired retirement lifestyle. Importantly, reverse mortgage customers continue to own and live in their home and community for as long as they choose – which is a key factor for many retirees who want to age in place.

Ford said Heartland is thrilled to have helped over 18,000 Kiwis to live a more comfortable retirement. “Our most recent survey revealed that 97.2% of our customers said they were either very or extremely satisfied with the service they received from Heartland, and 97.3% said they’d refer us to their family and friends.”

Find out more about Heartland’s Reverse Mortgage at www.heartland.co.nz/reverse-mortgage or watch the video here.