Heartland backs next generation of All Blacks

Heartland Bank has entered into a partnership with the Auckland Rugby Union to sponsor the region’s top-tier secondary schools competitions.

Heartland Bank Deputy CEO, Chris Flood, said the partnership is important for the bank because it views sport as an essential part of education, which it is passionate about supporting.

“We are thrilled to be the competition partner this year. Heartland Bank is a proud supporter of grassroots rugby, having sponsored a number of first XV teams across the country through the Heartland Trust. This partnership with Auckland secondary schools rugby takes this one step further,” said Mr Flood.

The arrangement covers the boy’s 1A, 1B and girl’s 1st XV competition, which this year features eight teams.

“The talent pool within Auckland at school level is the envy of much of the country and the 1A competition is often seen as the pre-eminent schools competition in the world.”

Auckland Rugby Union CEO Jarrod Bear said he is excited about the potential of the partnership going forward.

“The support of Heartland Bank is greatly valued. Auckland Rugby sees this as an opportunity to further enhance the role of rugby within schools. Rugby is an outstanding vehicle to teach a multitude of life skills to students.” 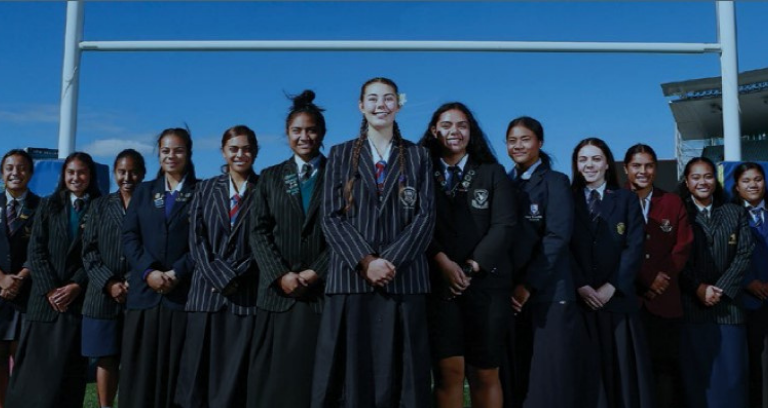